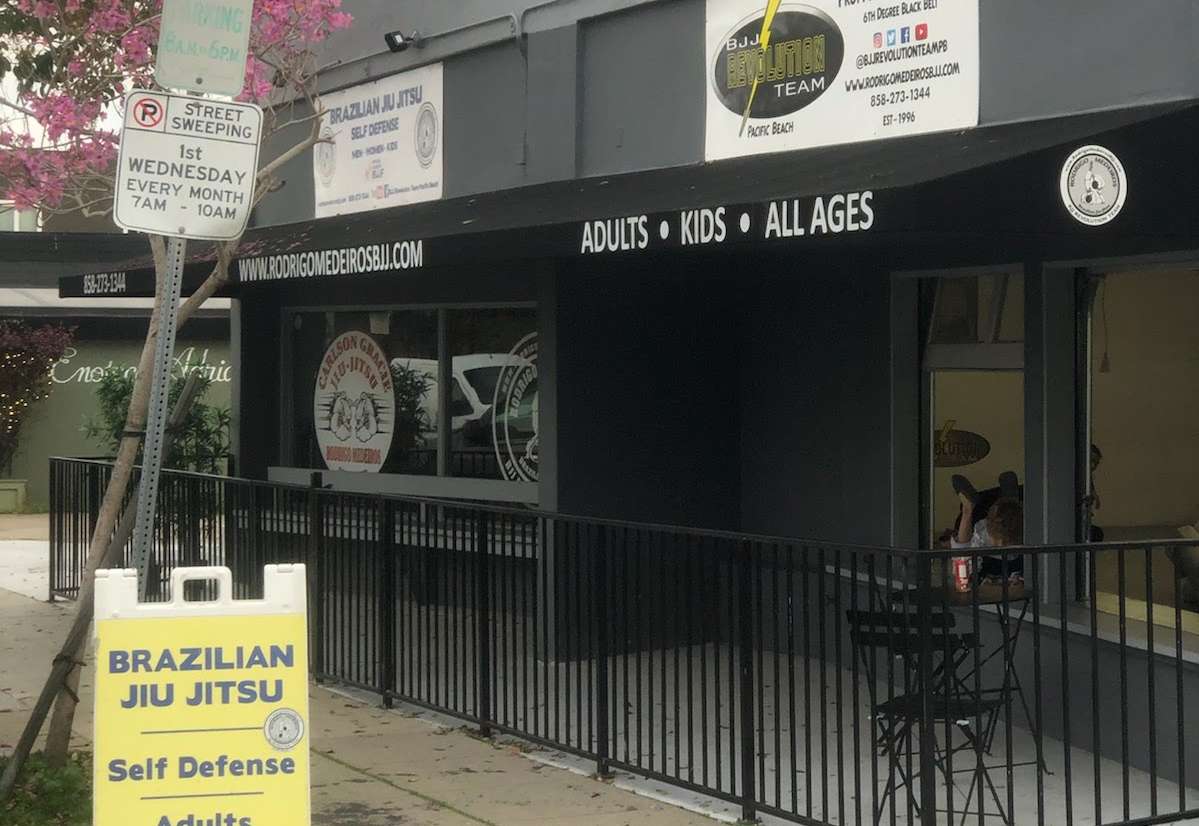 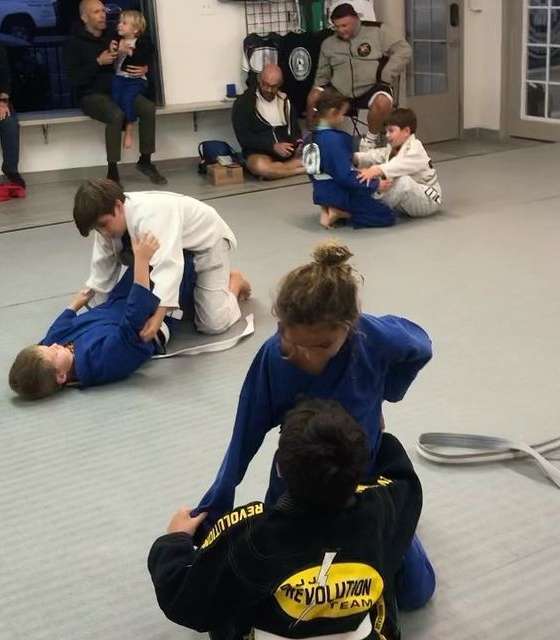 In 1993 Rodrigo opened his first Academy (Nova Geração) as an instructor in Rio de Janeiro, Brazil, a affiliation of Carlson Gracie's Academy. He ran the Academy in Rio until 1996 when he moved to Los Angeles, California. Carlson Gracie invited Rodrigo to be part of the new and potential moment of Jiu-Jitsu in North America. After working for 3 years with Carlson Gracie in Los Angeles, Rodrigo opened his Academy in La Habra on his own. During this time he formed a new team and many Champions with high level of instruction to competitors as well as students.

In 2000 he moved to San Diego and opened his second Academy in the United States. He has been teaching at the same place, Pacific Beach Fight Center, ever since. He built a very strong and competitor team within these years, and formed more than 30 black belts (Brazil, USA and Europe), more than 200 National Champions, 100 PanAm's Champions, and several World Champions Students.

Also in 2000 Rodrigo along Julio Fernandes(Foca) founded their own team called Revolution Team, including Academies and students within the USA and Europe. They have created one of the most though competitor team. Revolution Team own the Nationals in 2004, 2005, 2006, 2007 and 2008.

In 2012 Rodrigo was invited to be the martial arts program leader of Epic MMA in Hong Kong (www.epicmma.com). 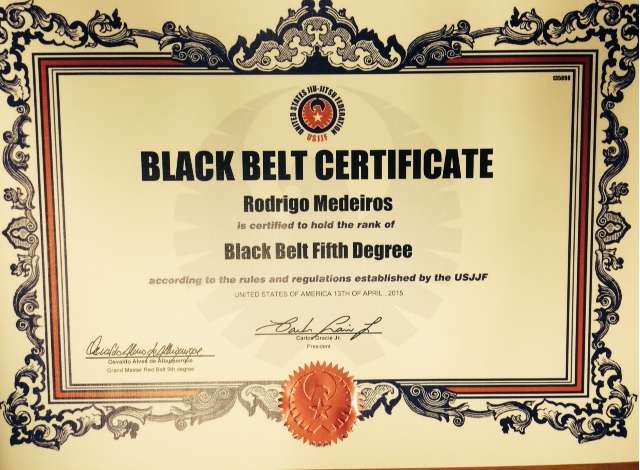 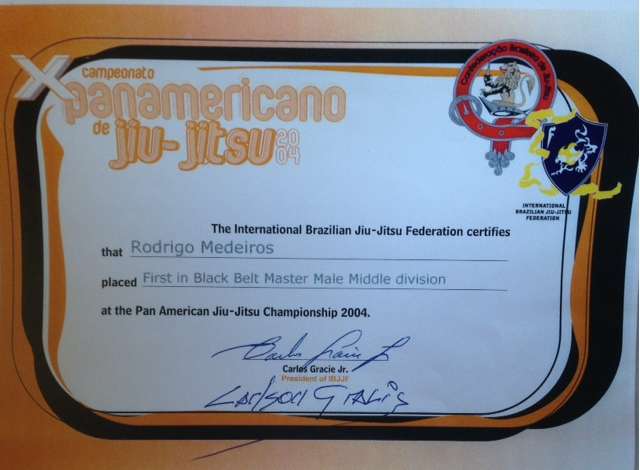 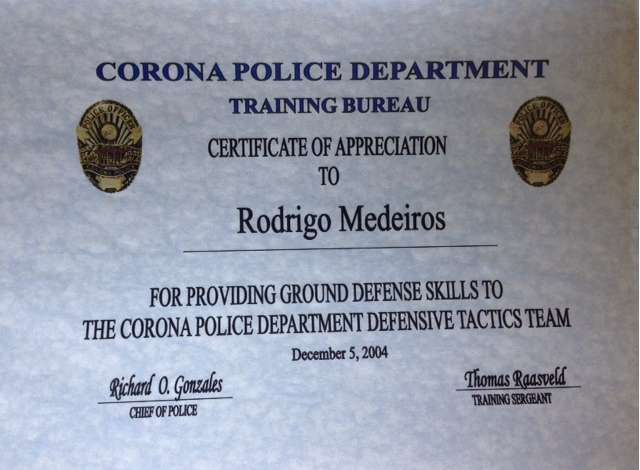 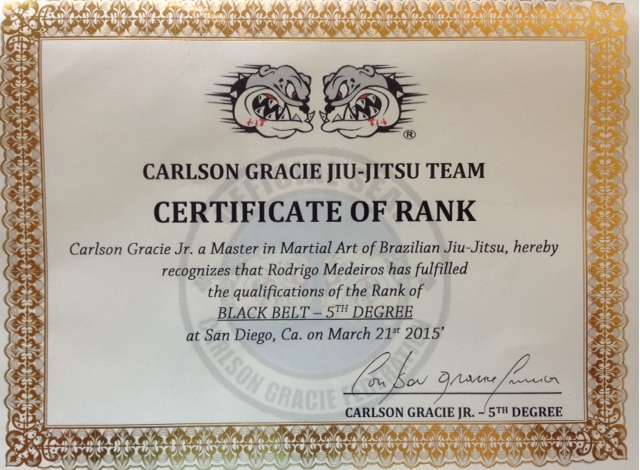 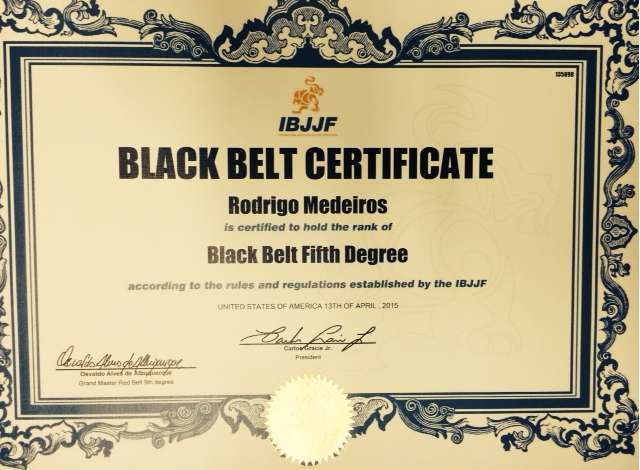 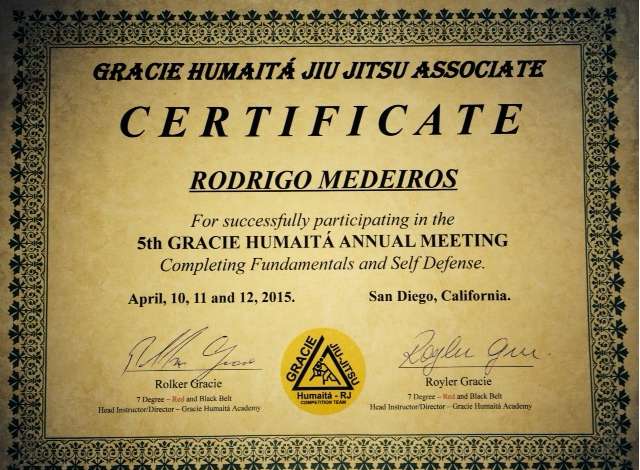 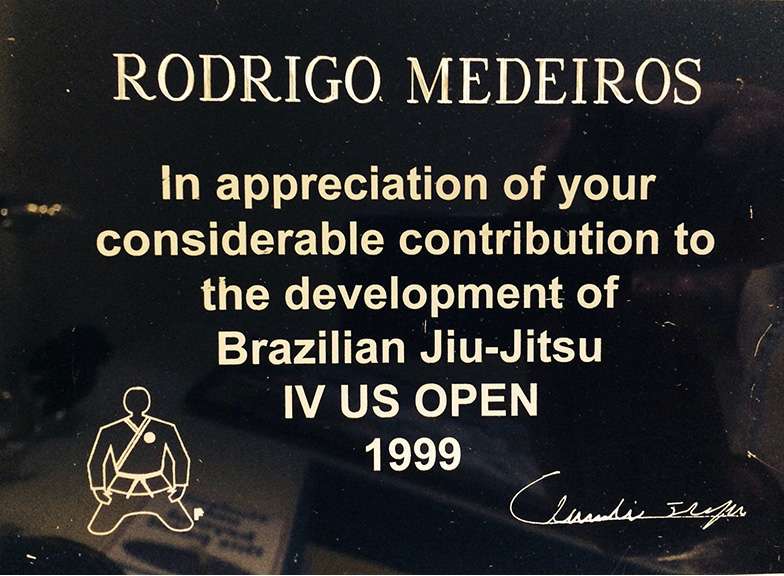 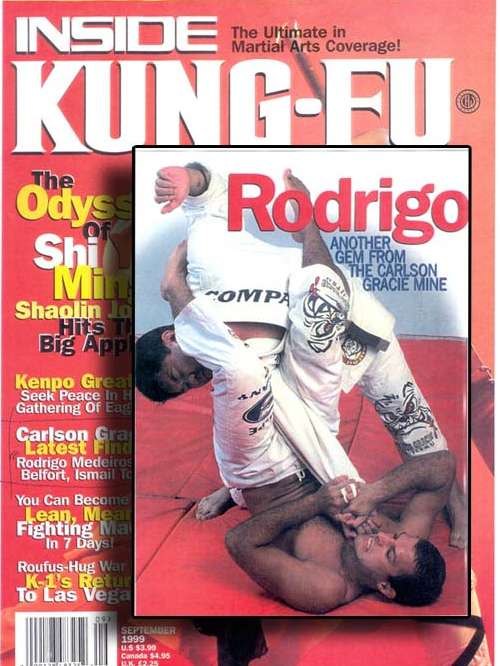 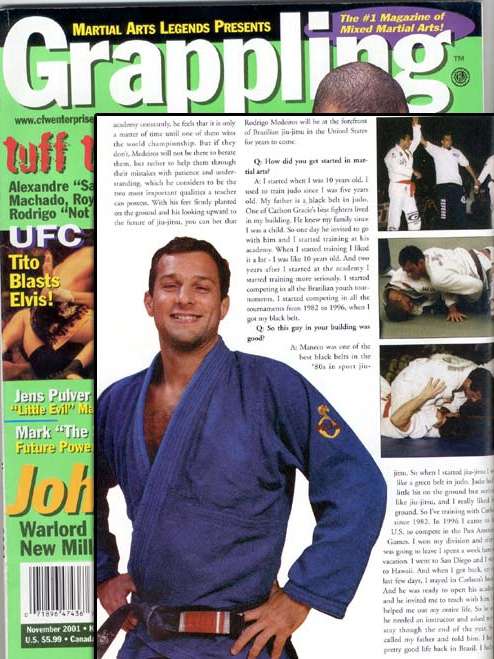 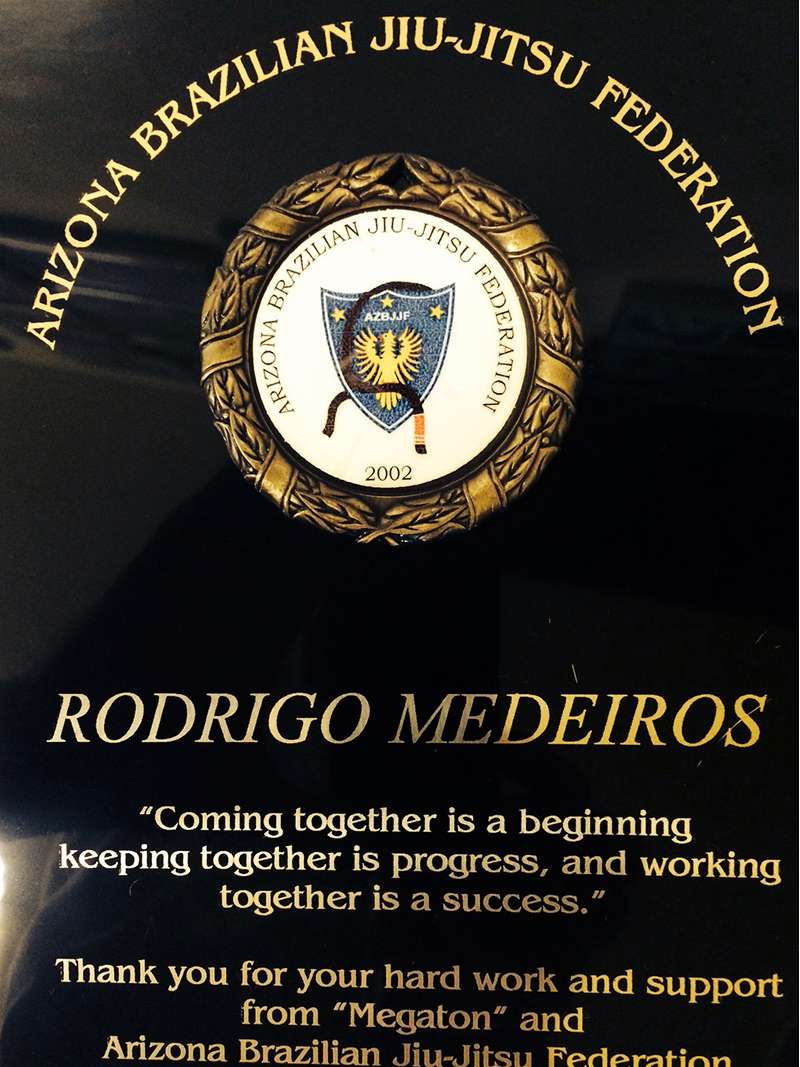 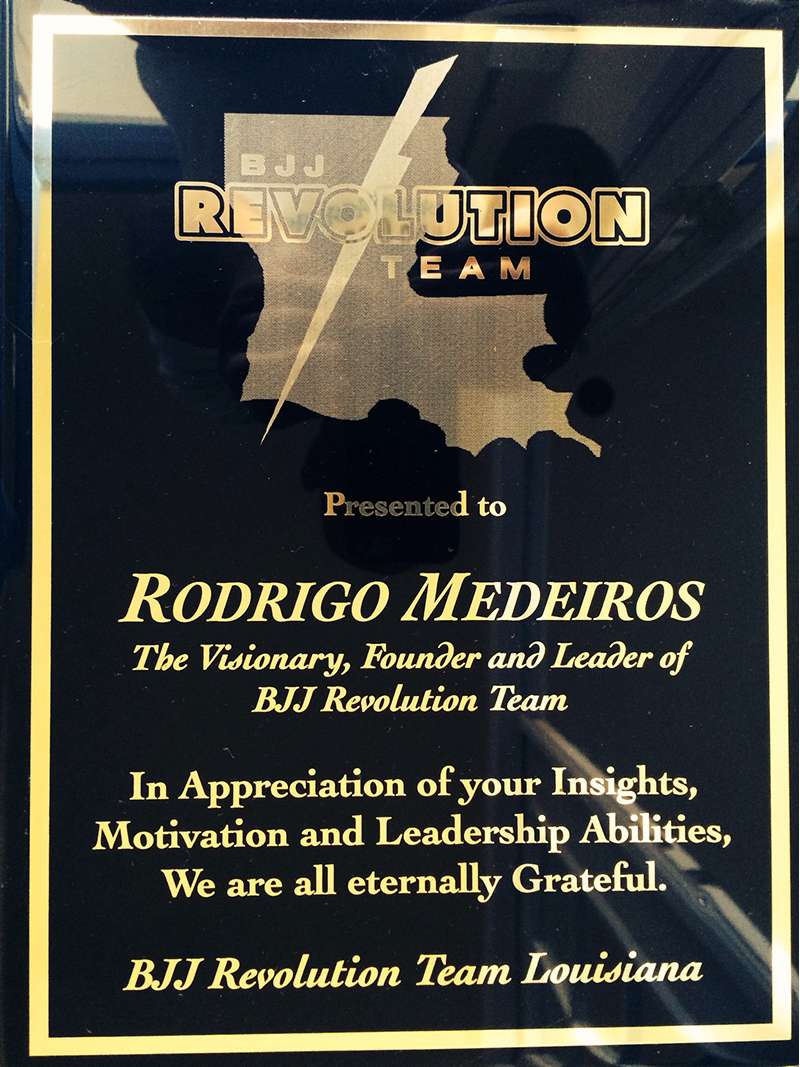 Prof Rodrigo Medeiros is the only person in San diego, that learned and got graduated directly from GM Carlson Gracie , eldest son of the BJJ Founder GM Carlos Gracie .

BJJ Revolution will strive to provide the highest quality of martial arts training and support to all of its associates and academies. We shall remain focused and dedicated to offering communities, worldwide, the opportunity to learn, grow and pursue the art of Brazilian Jiu Jitsu and Self-Defense in a safe, fun and professional environment that is in keeping with the philosophies, techniques and traditions of the Carlson Gracie lineage. The association will conduct business in a way that is responsible and responsive to the needs, goals, and desires of our members in continuous efforts of achieving excellence.